The day I failed… 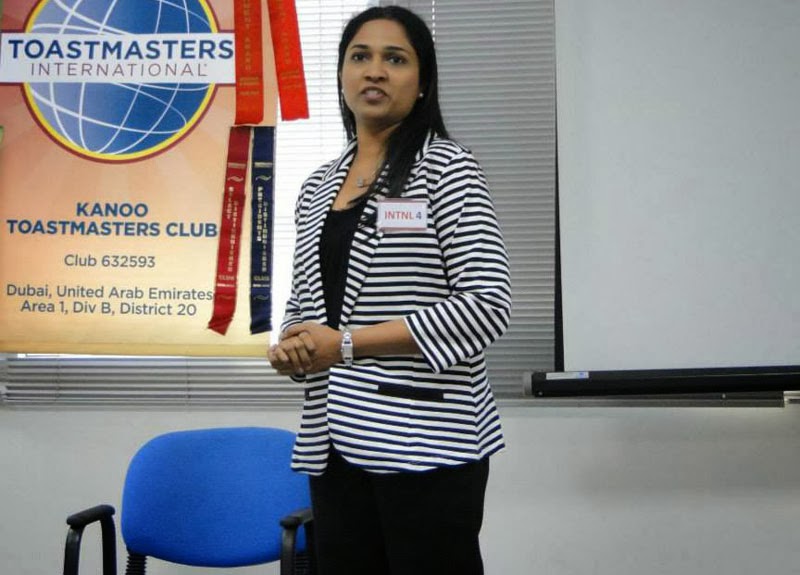 Posted at 00:00h in Blog by nisha 0 Comments
The day I failed, I remembered the lost year! 372 days I wasted, abusing my true purpose… Ignoring the journey I set out on…
A senior-most distinguished person came to me and said, “Well done.” A judge came to me and said, “It was a unique delivery. You were different.” Several co-contestants gave me a thumps-up. Many in the audience walked over to say, “I enjoyed…” “It was amazing…” “You were humourous…”  “It was excellent…” “You were the best…”
“I was the best,” I thought. I believed and had reasons to believe that I was the best speaker – or at least one of the best – of a prepared speech on that eventful day at my local club.

I had the language and a well-worded original script chiseled to score judges’ points. In fact, I was lauded for the first two attributes… and so I had a reason to…

I also had another reason… My belief in Him!
And so…I felt let down. Only so I felt let down.
But then, there was an unprepared, semi-impromptu speech segment, too, which I attempted without confidence and was declared the second runner-up.  A request I had put forth to Him, as well. Just for the heck of it!
And so…I felt let down. Only so I felt let down.
Last year, in the same annual contest, I was one of the winners in the prepared speech category. But due to an emergency, I couldn’t take the journey ahead. I eagerly waited for this year.
And so…I felt let down. Only so I felt let down.
About 36 hours later, I heard snippets of my voice from the numerous conversations I’ve had with several members of my club over the last two years… “The day I’m comfortable with myself, I’ll quit…”; “I’m not interested in posts and elections in the club…”; “I’m here for a selfish reason…”; “I am not interested in the club hierarchy nor am I interested in learning the ACB, DCB or XYZzzzz requirements of progression…”
Then that day came nudging me. The day I decided to join a Toastmaster’s club in the neighbourhood. I once again felt the same pain I did then. And soon I felt the frustration that I experienced on several occasions since then.
OMG! How did I forget my goal! And…I felt at ease.
I regret wasting one whole year, waiting for a contest. But it’s never late to learn a lesson…Or rather reminded of that one lesson that’s so easily forgotten…
If your desire is strong, HE will see you remain on track and achieve what you have set out to do. No matter what people say; no matter what their advices are; no matter how they judge you; no matter how many times you get blinded by the roadside temptations and veer off…
Thank You to the divine for this experience!