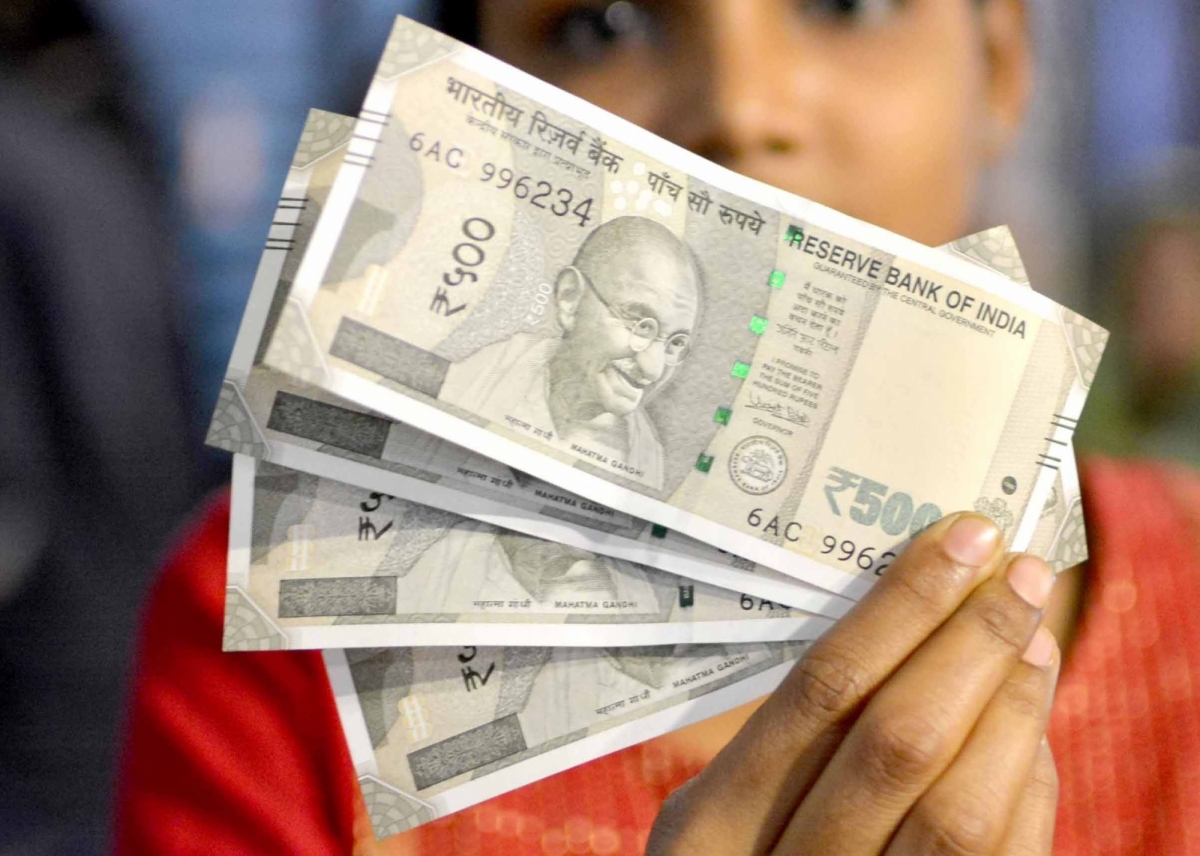 Column in Hitavada on Dec. 1

I never wanted to write this. But the stupidity in people – those who pride themselves to be educated and well-positioned – has gotten me here. Am helpless like them, but am ashamed unlike them.
I am not an expert or a scholar nor am I interested in dissecting the government’s demonetisation policy [I stand corrected. It’s Modi’s demonetisation. It’s not the  government’s nor the nation’s. It’s the Prime Minister’s I’m given to understand]


Modi-ism has also become the new licence for non-supporters to blame every vice around in the country on the government
One cannot merely state facts or empathize casually any more. You need to check in which august company you are in – else you’ll be left in the cold to prove your identity to begin with.
Simple jokes aren’t tolerated. Previously those who laughed together at husband-wife, Alia and Rahul jokes, now reach for the others’ throats. At an event when an innocuous joke was made about Trump and Modi, a woman booed the person aloud and announced “I will not tolerate anything about our Prime Minister and his demonetisation policy.” In yet another group a demonetisation supporter complained that she cannot tolerate some communities speaking non-sense.


If political allegiance dictates friendship and religious allegiance dictates patriotism, then we should be ashamed to call ourselves humans
It’s up to us common man to break ourselves free. To begin with at least acknowledging the fact that irrespective of whether we endorse the new policy or not we are all equally helpless. Either group knows just as much. Both supporters and non-supporters of the demonetisation policy are fed by the same news channels and social media. The only difference is in what they choose to see and promote.