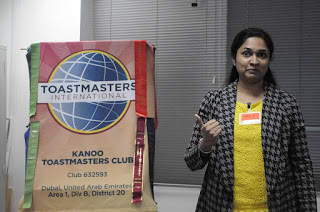 Posted at 00:00h in Articles by nisha 0 Comments
There was this baby who had so small a mouth that her mom teased that she used a big spoon to feed so that it widens up a bit.  As she grew up and was teased for being silent, she believed it was because of her tiny mouth.
She was a girl who was so quiet that her relatives alleged she was indifferent and arrogant.
She was a youngster who was so self-conscious that her acquaintances said she was a bad example for growing-up girls.
She is a woman who is still considered ignorant by some friends who ramble on non-stop.
She is a woman who is still called intense and private by her bosses and colleagues at work.
She is a woman who has been pushing her own boundaries…
I’ve been with this person all along. I know how she felt every time she was labelled; every time she was laughed at; every time she was ignored; every time she made an effort to be included…
I know how far this woman has come…
Today she CHOOSES to vehemently refuse to talk if she can’t add value to the conversation – no matter what she is called. Today she is adamant NOT to interact with people who DO NOT VALUE her – no matter what she is called.
Today she is so comfortable in her own skin that she speaks for herself, about herself and for all those who take the shape of the bottle they are forced into.
Stop demeaning yourself by morphing to fit into another’s image of you!
Spread the love