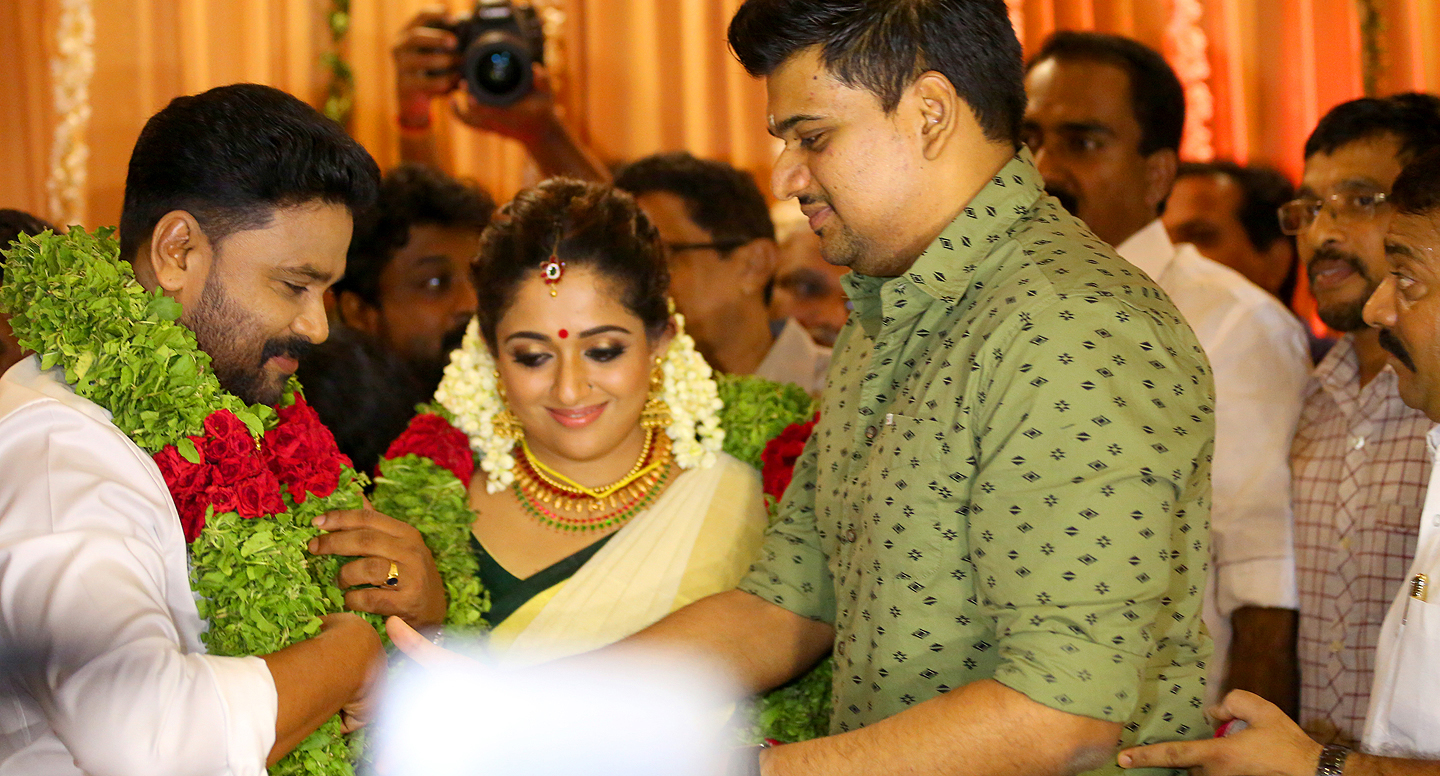 Posted at 00:00h in Blog by nisha 0 Comments
‘Breaking News’: “South Indian Silsila”…
What a marriage of words! The media played it up and the passionate lot lapped it up.
Ugly statements, I-told-you-so buffs, blessings, predictions, sympathy, pity, tributes, photoshopp-ed  pictures and cheeky one-liners… Enough!
So how do I know the order? I am also guilty of having followed it for some time yesterday morning, before realising my shamefulness.
I’ve had a soft-corner for Munju Warrier – purely on the basis of what I read and heard in the media – all pass-me-down information.
But how am I authorised to conclude anything about another’s marital life? Whatever  happened the way it happened can be only understood if we go in and reside inside the conscience of each of the three characters involved.
One:That’s impossible. So let’s not judge.
Two:There is no right and wrong. There’s only perceptions.
Three:I will not take sides with either camp [supporting Dileep or Manju Warrier] who claim with pride to have smelled the smoke or seen the fire.
Because:
In my 20 years of experience as a journalist, I’ve played a shameless part in ‘making’ actresses pregnant and zooming in on the underpants of models only to create ‘silsilas’  in order to have a ‘Breaking News’ for the day so that I could visit the ATM at the month-end.
Hope this explanation vindicates me of the guilt and shamelessness.
Marriage is an intricate union, which can ‘survive’ if it pacifies the dictates of a complex mind and impenetrable heart. Some choose to ‘thrive’ than merely ‘survive’. That’s when they become fodder to the average lot.
Yes, I wish more power to Warrier. May her be ultra-successful and achieve the highest rewards in what she chooses to do.
Yes, I wish more power to the newly-weds so they find the happiness and peace and whatever else it is that they seek to have through this union.
Now to the passionate Indians:
As adults each one of us has the right to choose a partner when we wish to and walk away when we feel it’s not worth it.
But majority of us are blinded by misplaced passion and superficial correctness of how a relationship should work, based on beliefs. And unfortunately that begins at home. We need to settle down at a certain age, we need to take the permission of 1,2,3; we need to choose from a.b.c; we cannot look at x, y, z…
All you parents who are reading this:
Please understand the duty of a parent is to ensure your child stands on his/her own two feet. It ends there. Period. After that how they lead their lives, if they make mistakes, if they reap rewards… it’s up to them. That’s why we are bloody born on this planet. To grow, not to be spoon-fed and leashed in and moulded as adults…
Okay, enough, I’m veering off the subject.
God Bless!
Spread the love