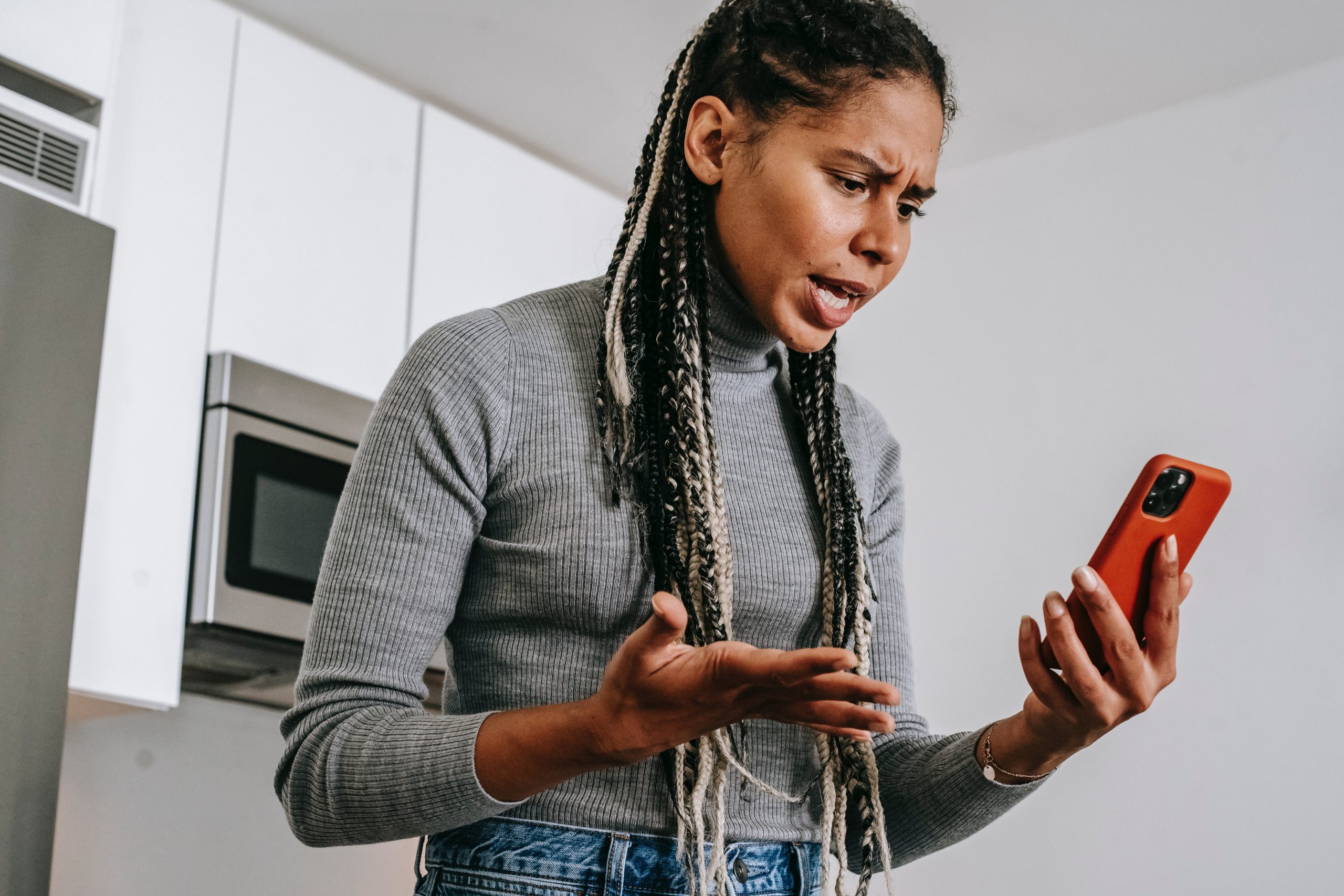 Posted at 07:47h in Articles by Nisha Sanjeev 0 Comments

With WhatsApp calls and platforms such as Botim being free, it’s such a torture when people can’t stop talking even after they have exhausted what they have to say.

Logorrhea!!! It’s not absolutely nothing exactly like being a loudmouth but something similar 😊

Now, I am killing your time here. The above sentence can be rewritten in just 3 words. – — Logorrhea!!! Similar to loudmouth! —

Possibly it’s a residue of my journalist days… The worst nightmare [literally] was receiving reports at the nth hour. When the pages were all set to go press and a breaking story would come in.

Getting to publish a breaking story is fantastic. But the reporter would have sent in an article of 2000 words for a one column space that can at best accommodate 200 words!!!!

I hated such nights and disliked such reporters who couldn’t write concise pieces.

We live in the Instant Age. The age of AI, where people’s attention span is 1 sec less than that of a goldfish, approx. at 8 secs. It’s research- backed. In case you think I am making it up 😊

Say what you have to quickly, and get going please! for everyone sanity!

It’s the same with writing. You can have the best message, you could be the only one in this world who has that cosmos-shattering message, but if you do not know to say it concisely, you will be ineffective. Your information will be lost. The purpose of your writing will be lost.

Here’s a tip to cultivate effective writing… be it a blog that you are writing, a novel or a non-fiction essay or book…

Once an idea births in your head, write a PREMISE.

A premise is a short sentence that has the subject, the plot, the consequence/message.

A premise is the gist of your blog, novel, book…

Your blog or book could later run into a 1000 page, but if you can write a ‘Premise’ of the same in one short sentence, readers will read your work, because it proves you have clarity of thought.

Here are 2 examples  – one for fiction and the other for non-fiction work.

This is the ‘Premise’ for a non-fiction work…

Do you see the hooks?

An example of a non-fiction work…

An unemployed middle-aged banker who is recovering after a failed suicide attempt must win the trust of his family but for that he needs to first discover his true calling in life.

Do you see the hooks?

Plot: [Gaining the trust and love of his family]

Once you write a premise to the idea you have, you can create an excellent blog or book.

And yes… next time you chat with anyone over phone stick to the premise.

It’s not rude to end a conversation. It’s respecting another’s time and yours 😊

Forward this to those who cannot stop speaking 😊

PS: Share it those who have ideas for books for clarity producing an excellent work.