Connect: Let us begin at home 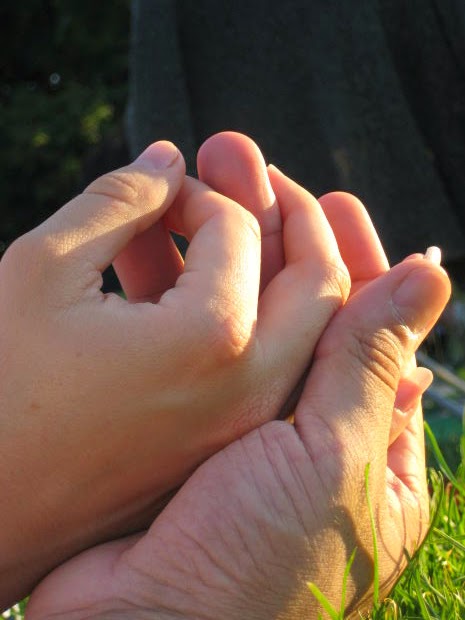 Posted at 00:00h in Blog by nisha 0 Comments
On World Suicide Prevention Day, I share a story…So as to protect the privacy of those involved, I am not mentioning names or location, nor am I using any adjectives [so as not to judge the characters involved. Honestly, this one is going to be real tough]

Our world is our immediate family,

Let’s pledge today to connect with our own!

A lawyer mother, a doctor father and their three beautiful daughters were the envy of the South Indian community. The oldest was born in the early 1960s, the second in late 60s. The third child was born in 1975.
By the time the youngest entered Pre-degree [it was not called Plus-2 then in India], the eldest sister was a lawyer and the second one studying to be an engineer. She was required to become a doctor to complete the family profile. So she studied science.
In 1992, she was enrolled in a medical college in her home state. After three years, she was taken off college and sent to a medical college in another state because, “she couldn’t cope with the students”. People did find the excuse bizarre, but the parents were respectable senior members who ought not be counter-questioned. [I am under self-pledge not to judge, so I say no further].
By end-1999, the mother shifted base, along with her two servants. Bought a house there and pulled the girl off hostel, hired a retired professor to tutor her.
Two years thus passed. There were rumours [not confirmed], the girl had not cleared her first year yet. The mother returned home to prepare for their second daughter’s wedding. The girl was fetched a week before her sister’s wedding.
She was the perfect li’l sister of the bride, always by her side. A week after the wedding – the evening before she was to return to college – as the family was preparing dinner, she excused herself saying she would rather pack her stuff.
She went upstairs to her room and hanged with her dupatta on the ceiling fan.
Years later, the eldest  sibling told a relative, “If only mom was not adamant on making ***** her a doctor…!” she sighed.
I was reminded of this today, especially after reading the theme for this year “Suicide Prevention: One World Connected”
Our world is our immediate family, to begin with. Let’s pledge today to connect with our own.

Look, don’t just see: Look at your mom, dad and siblings and notice changes in their gestures!

Listen, don’t just hear: Listen to what your mom, dad and siblings may say in the passing!
Feel, don’t resort to just lip-service: Feel their reason and don’t pile yours on them!
Our world begins within the four walls of our home. If we cannot understand and be there for the person closest to us how can we connect to the world outside?
Spread the love
0 0 votes
Article Rating
Subscribe
Login
0 Comments
Inline Feedbacks
View all comments
wpDiscuz
0
0
Would love your thoughts, please comment.x
()
x
| Reply