Battle with the spoken word – Part II (Learning to say ‘No, Thank You’) 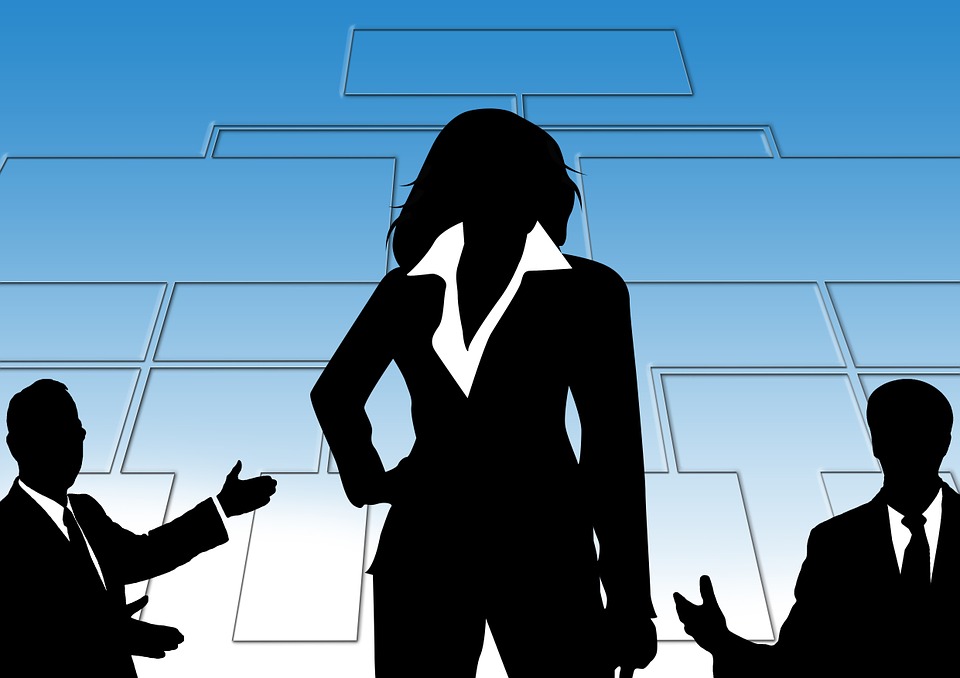 26 Mar Battle with the spoken word – Part II (Learning to say ‘No, Thank You’)

Posted at 00:00h in Articles by nisha 0 Comments
The moment you decide to conquer the fear of the spoken word, you have landed the biggest leap ever taken in that one particular death well.
Now the effort must be focussed on keeping at it. While you’ve joined groups or formed speaking groups to tickle your inhibitions, it’s important to be alert. Because now you will discover several things that you never knew had been defining your character.
When I was more than half-a-year into my battle, I realised that I let myself to be bossed around. No, not by my workplace bosses (that’s another topic for another time), but by a so-called well-meaning friend who claimed to know better. (She, indeed, does with far wider experience in the publishing world than me).
And when I reacted very mildly (old habits die hard), I was told ‘You’ve changed’. But the friend could not pinpoint what exactly was the ‘change’ in me.
I smiled to myself as her comment was another imaginary trophy I received for my efforts towards empowering myself.
Here goes the series of incidents…when my long-time acquaintance turned friend learnt that my first book was in the process of being published, she rang me up to enquire about the details of my venture.
A conversation that started cordially turned nasty as she yelled, “Why didn’t you tell me your book is complete…You hid your work… You are wasting your money…I know of several publishers in India whom I could have introduced you to had you told me once…you are being foolish…”
And so on until she banged the phone on me. This despite the fact that she was in the know of me compiling chapters. We had started on our respective books at about the same time.
I forgave her. I initiated steps and stayed in touch.
A few months later, my book was printed and ready for distribution, when she rang me up to know details of the distributor and once again enquired the amount I had invested. No sooner than I mentioned the figures than she started, this time warning me in no uncertain terms, that I was goofing up my future associating with my publisher because no “good distributors will associate” with my publisher.
This time I was more composed. I sought to first know the reason why she thought my publisher’s work would not be accepted my well-known distributors. And the only reason she gave was, “Because she’s a ***ch”. When I replied, “It doesn’t matter. So be it”, she snapped “don’t get cocky with me, I’m talking for your good and your future…”
I firmly repeated, “It doesn’t matter. My future associations for my work is within me alone, but thank you for the advise.” By then she had hung up on me. She didn’t deserve an explanation or thanks, anyways. My courtesy!
I had learnt to tell a bossy and judgemental person to f*** off without being rude. I had begun exercising my right to accept no shit from I-know-it-all mortals. I had stood up for my beliefs!
Yes, belief is all what matters. If you believe in yourself, your aspiration for any desire will come to pass. Just follow your gut instincts.
Returning to our battle with speaking, we now understand how acknowledging one weakness within us and setting about to overcome that will bring forth other small niggly negatives that need attention as well.
By saying ‘NO’ and not agreeing with someone you are NOT being a foe. Agreement in disagreement is a healthy way to sustain friendship.
Imagine towing one another’s line in the name of maintaining a relationship. You will not enjoy each other’s company, the association will bear no fruits and above all you will denigrate your own worth.
Spread the love